IFRS: a route to growth

Although some see International Financial Reporting Standards (IFRS) as a regulatory burden, the evidence suggests that global standards actually oil and accelerate the wheels of global economic growth.

Ten years ago, one-third of revenue at Indian technology business Rolta came from overseas, while two-thirds was generated in its home market. Today, that ratio has reversed, making Rolta (a Grant Thornton client) a truly international company.

Group CFO Hiranya Ashar says that the growth can be attributed partly to Rolta’s voluntary adoption of International Financial Reporting Standards (IFRS) in 2005. “We acquired many companies, mostly in Europe and the US, and for those acquisitions we needed capital,” he explains. “IFRS helped us get the right kind of capital from the international markets.”

Rolta, and many other mid-sized listed companies like it, are finding out what larger public firms have long known – that IFRS oils and accelerates the wheels of cross-border trade and investment.

A recent report from the ICAEW, The Effects of Mandatory IFRS Adoption in the EU: A Review of Empirical Research, concluded that introducing IFRS in Europe probably helped to reduce the cost of finance on the EU capital markets, and increase cross-border investment and investment efficiency.

Why, then, do many still consider IFRS to be a regulatory burden?

There has always been a discrepancy between investors who want more disclosure to aid them in their investment decisions and companies that say enough is enough. The International Accounting Standards Board (IASB), which is responsible for setting IFRS rules, aims to balance these tensions. Nonetheless, recent years have seen a steady increase in disclosures – perhaps to the point of overload. This trend has undoubtedly added to the perception of regulatory burden. However, many listed firms are starting to push that tide back by taking a fresh look at what information is truly material.

There is no doubt that IFRS provides a more detailed framework for the communication of financial information than most of the national accounting frameworks that it has replaced. But companies have never been required to provide every piece of information specified by the standards. Some details simply might not be relevant – there is no need to disclose information about a stock-based compensation scheme if you haven’t got one or if it’s immaterial. Later this year the IASB will publish draft guidance aimed at helping companies apply the concept of materiality to decide what information should be disclosed and what can be omitted.

Communication is the new focus

Once companies understand this and use the standards accordingly, the effectiveness of IFRS-based financial statements as a communication to investors is greatly enhanced. Effective communication using a financial reporting language that is understood worldwide then opens up significant growth opportunities. This is particularly the case for mid-sized businesses with ambitions to grow via global expansion. If this is you, at some point you’re likely to list on a stock market and seek funding from international as well domestic investors.

IFRS also brings other advantages compared to a proliferation of national accounting rules: multinationals don’t have to follow different accounting rules in subsidiary countries and investors can more easily carry out due diligence on overseas or multinational investment targets.

When adopting IFRS, the level of transparency required can seem daunting. The main points to be aware of are that, compared to local Generally Accepted Accounting Practices (GAAP), IFRS rules will be new and different, there will be more of them, more information will need to be gathered and this will require more complex calculations and evaluations. Proper planning is the key to successful adoption.

At Rolta, it took Ashar and his team six months to prepare the first set of IFRS financials. “We had to understand each and every difference between Indian GAAP and IFRS, understand the implications on our results and ensure the financials would make sense to international investors,” says Ashar.

For the initial years of reporting under IFRS, profits were lower than under Indian GAAP. This eventually evened out and then reversed, but during the transition Ashar says it was crucial to show a clear reconciliation between the IFRS and Indian GAAP financials so that investors could understand how those differences might affect Rolta’s medium- and long-term financials.

“Understand what the surprises are going to be and prepare stakeholders, including management and investors, so that they don’t come as a shock. That requires proactive communication,” says Ashar.

Rolta successfully raised $90 million from overseas investors after publishing its first set of IFRS financials and Ashar says that, since then, the increased disclosure and transparency IFRS demands has improved the company’s access to capital markets. That has allowed it to realise its continuing growth ambitions.

Integrating the financials and non-financials

Taking a fresh look at materiality to sift out unnecessary disclosures is a key tool to make IFRS-based financial statements more effective in communicating what matters. But many larger listed firms are going further: having eliminated immaterial information they are re-engineering how the important information is conveyed, all within the IFRS framework. We're in a period of innovation and different companies are taking different approaches. But common themes include: grouping related information together, improving how information is signposted and relegating necessary but less significant disclosures to an appendix.

Of course, IFRS addresses only financial information. Corporate reporting has traditionally been bracketed into financial and non-financial silos, but the advent of integrated reporting (IR) is now challenging this paradigm. IR results in a very different kind of annual report. Integrated annual reports address how a business has generated (and plans to generate) value in the short, medium and long term using not only financial capital but human, environmental and social capital too. 57% of business leaders now see IR as best practice, up from 44% just three years ago.

Interserve, a FTSE 250-listed support services and construction company (and Grant Thornton client), has been piloting IR for the past two years.

Group CFO Tim Haywood says IR allows Interserve to eliminate the immaterial and give more prominence to non-financial aspects of the business that might not have made it into the annual report in the past.

“With integrated reporting, we have a better story coming out and we have been able to focus readers’ minds on what’s important – the big risks, the big strategic issues,” says Haywood. “We still need to include a lot of disclosure required under IFRS but we might be able to cut back on that as we get more confident with integrated reporting.”

Haywood believes IR sends out a message that investors will find compelling.

“It says that we’re an organisation that values more than money. And that we believe that our community, social and environmental impact are important strategically to how we become a successful and sustainable business,” he says.

While larger firms are leading the way on IR, it is just as relevant for mid-sized businesses.

Potential investors want to know not only about a business’s financial position, but also about its track record, future potential, management team and the idea behind the entire venture. IR helps to communicate this story in a coherent and cohesive way. 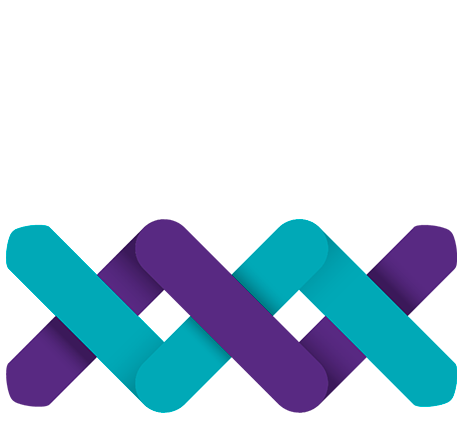 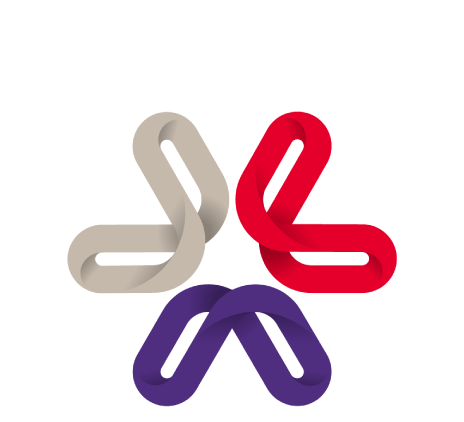 GrowthiQ How to plan for the future Predicting the future need not be a stab in the dark. There are plenty of practical steps businesses can take to prepare for the challenges ahead. Leer artículo completo 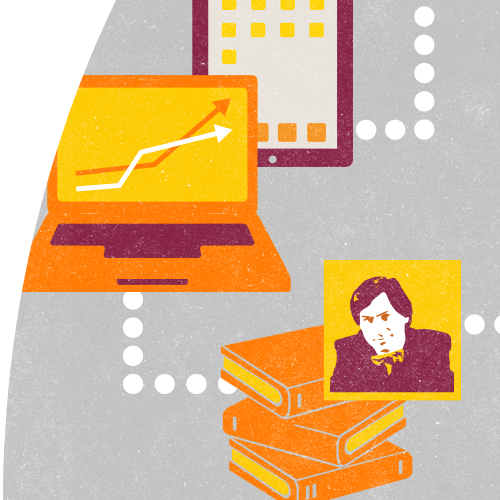